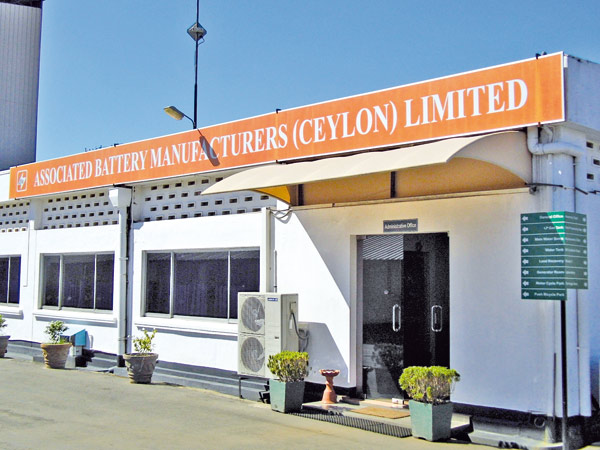 Associated Battery Manufacturers(Ceylon) Limited’s (ABM) profit before tax (PBT) is tipped to increased by 80% in 2015/16.

This is in the wake of a total management restructure and revamping of machinery and factory with an investment of over Rs 250 million.

ABM, the only ISO Certified battery producer in Sri Lanka manufacturing Exide, Lucas and Dagenite branded batteries is now showing tremendous progress in all spheres after the restructure process, said M. Ramachandran who assumed duties as Director/CEO in July 2014.

A new office complex with an investment of Rs 25 million and a two wheeler battery manufacturing plant with a total investment of Rs 50 million will commence operations in the first quarter of 2016/17, said the CEO who has been instrumental in the restructuring progress of ABM.

“The factory has changed, when compared with what it was two years ago. It is a massive change and the changes were made starting at the grassroots level. First with people who are very important to the organization,” Ramachandran said.

Therefore a new organization, grading structure and roadmap for employee growth was formulated and introduced to redress employee grievances and anomalies and instill motivation in them.

In addition a Collective Agreement was signed with an overall increase in productivity of 7% (productivity linked settlement) and in addition a lot of welfare schemes introduced for staff including technical training, Ramachandran said. The next challenge the CEO had to face was the necessity to improve the work environment of the factory which was lagging way behind.

For this the landscape and aesthetic appearance of the factory building was drastically improved as part of the new facelift given to the factory which is clearly visible now.

Also measures has been taken to improve health and working environment by introducing fume extraction system connected to a wet scrubber spending Rs 15 million to prevent environment pollution and introducing heavy duty vacuum cleaners in the factory floor to remove dust. This prevents led dust being thrown out to the environment.

He also said there is a regular monitoring system for water and energy to prevent waste of natural resources. Ramachandran said with proper approval they have constructed a shed to store slag in Telewala and moved out 1,500 tons of waste material which was stacked in the factory premises to the new shed.

Sakunda Tennakoon, Head of Finance said they have now implemented SAP ERP By design system and have also launched the latest version of maintenance free battery, the MaxxMF with a 4 year warranty last week.

The reduction of company tax from 28% to 15% by the budget 2016 is beneficial to the industry and they now target an annual turnover of Rs. 2.5 billion, he said.

He said they have got two export orders to Kuwait and Armenia which has to be shipped before December 25 and plan to enter the Maldives market with Marine batteries next year. 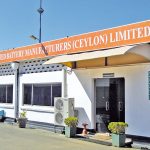 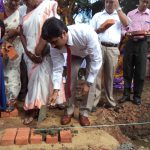 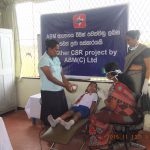 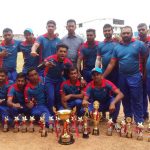 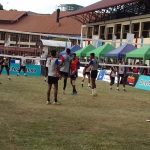 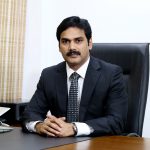