Across the country around the world

Home /  Across the country around the world

Associated Battery Manufacturers (Ceylon) Limited specializes in manufacturing the widest range of Lead Acid Batteries from 25Ah to 200Ah capacity under the brand names Exide, Lucas, and Dagenite. In addition to the Automotive Lead Acid Batteries produced by the company, it also produces Deep cycle Batteries for Solar and Trawler boat applications.

Incorporated as a Limited Company in the year 1960 by Brown & Company and in Partnership with Exide Industries India, ABM was founded in technical collaboration with British Batteries who were the largest manufacturers of batteries in the world at that time.

Despite the tremendous competition imposed by the imported batteries, since its inception, ABM has successfully remained in the local market as the market leader. This accomplishment can be attributed to the fact that the Company produces premium quality, tropicalized Batteries which suit the local climactic conditions and rugged roads.

Today the Company receives technical assistance from Exide Industries Limited in India which is the largest automotive battery manufacturers in the whole of South-East Asia. 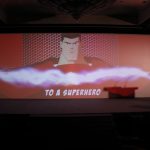 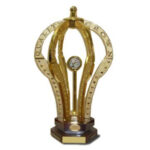 EXIDE recognized for its quality excellence in London
September 10, 2015
0 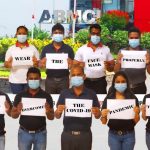 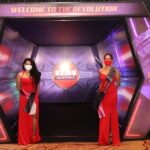 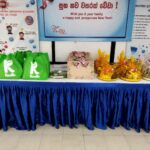 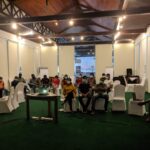